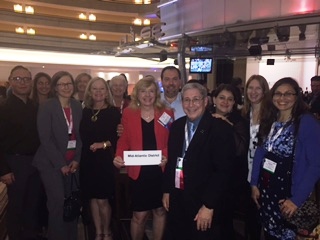 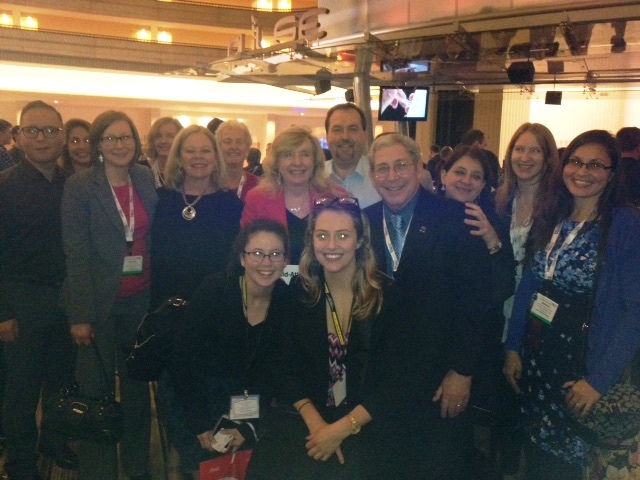 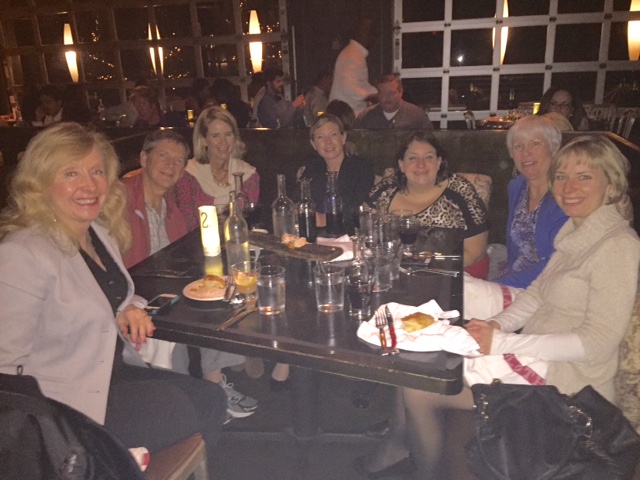 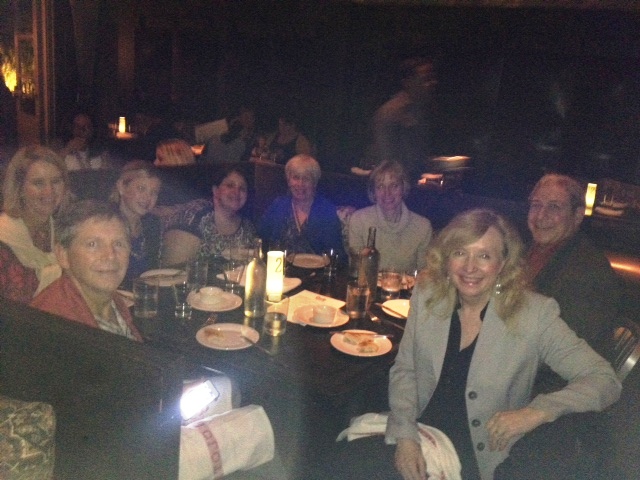 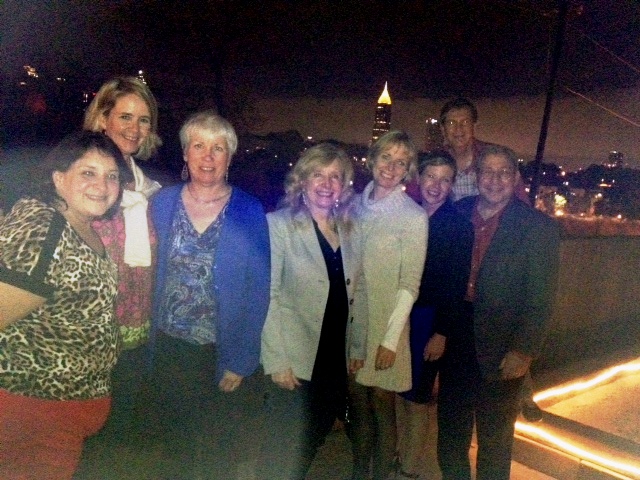 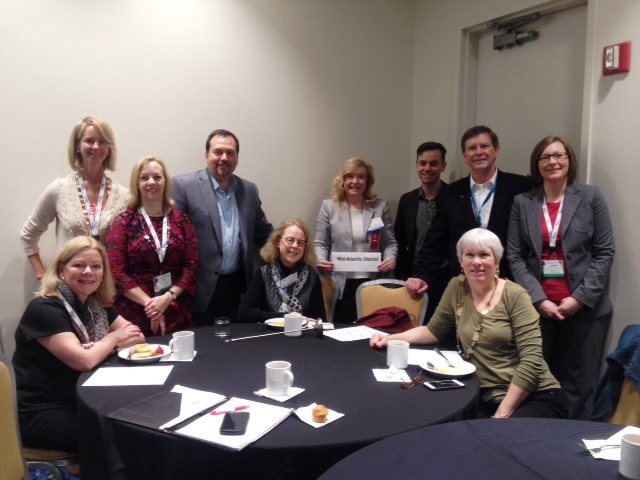 The Mid-Atlantic District mixer and meetings during the PRSA International Conference in Atlanta, Ga. attracted members and students from Virginia, Maryland, Pennsylvania and Delaware.

“We had a blast getting to know each other better and learning from one another,” said PRSA Central PA President and Mid-Atlantic District Chair Liz Smith, APR, MBA. “We are fortunate have such and active chapter and to be in the district with the most members in the country.”

The mixer was scheduled right before the Sunday Gala at the Marriott’s Pulse Bar on Nov. 8 to attract a record crowd. Whether members were going to the gala or not, people had the chance to meet one another and get up to date on district and chapter happenings.