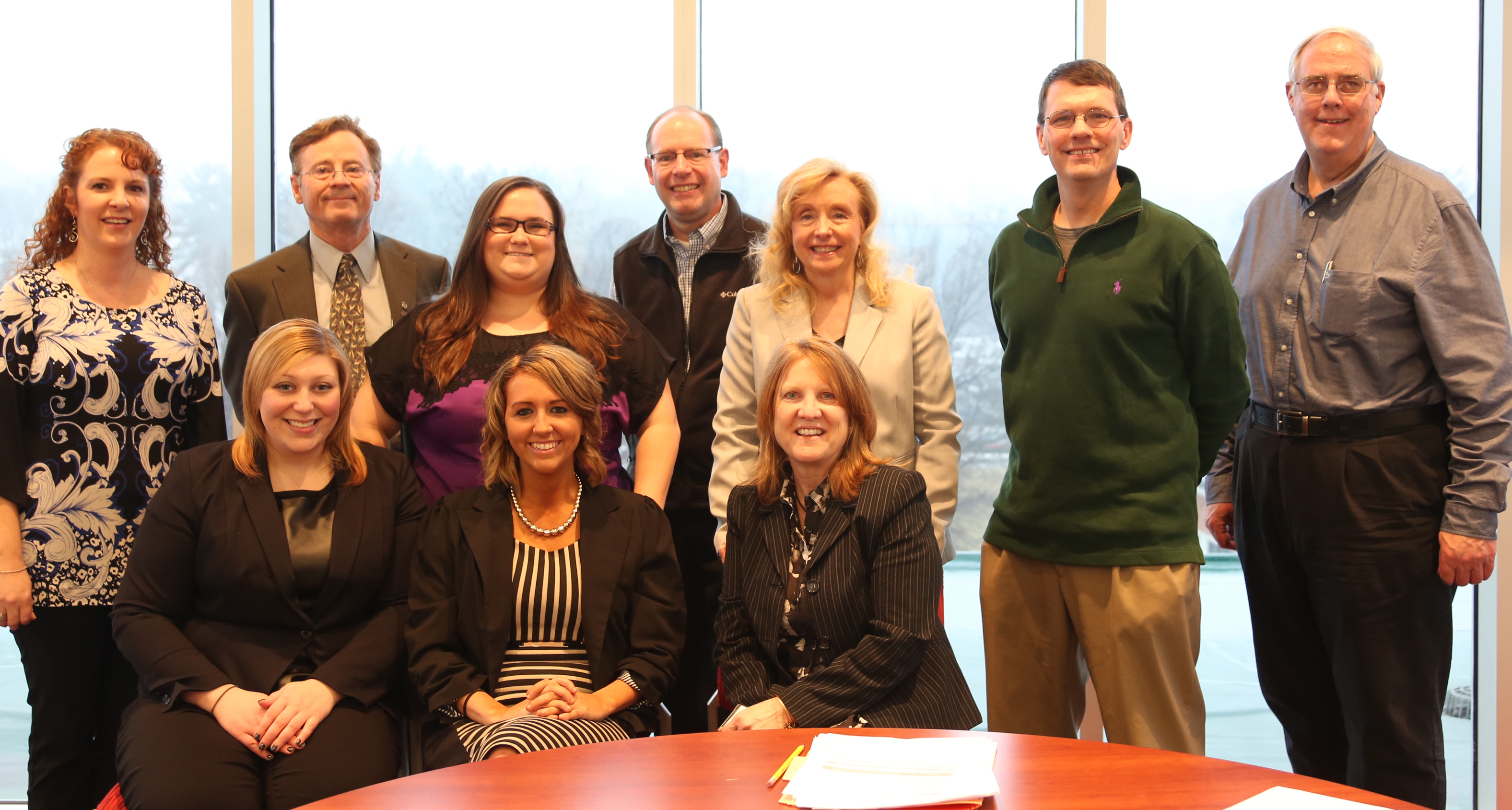 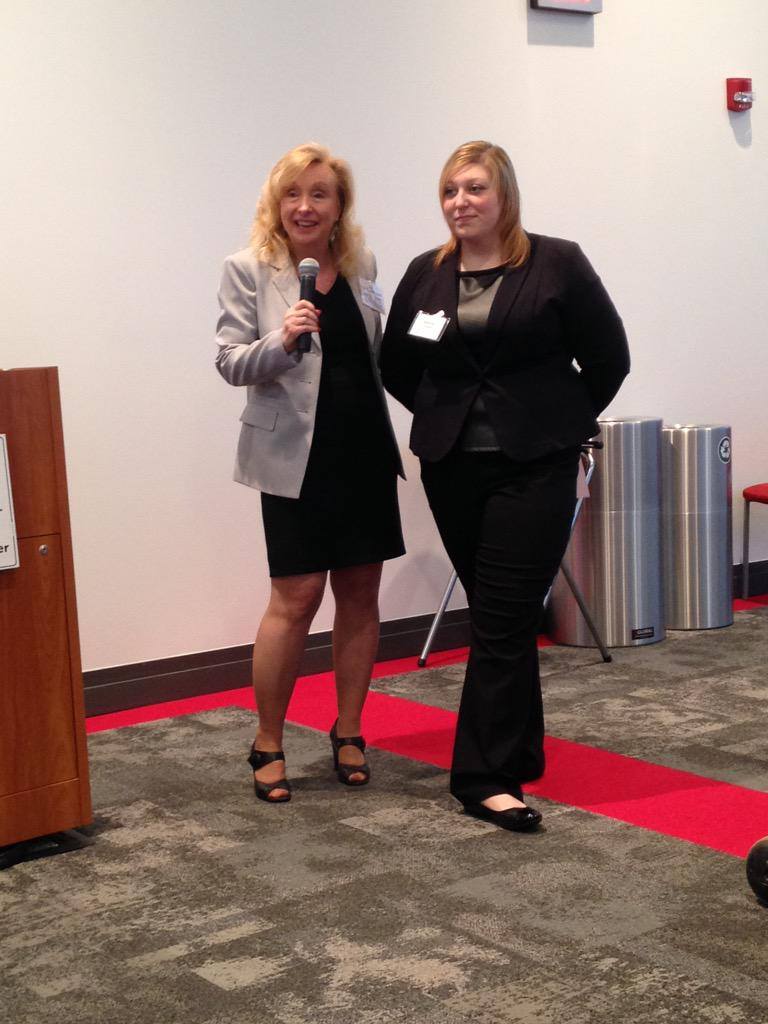 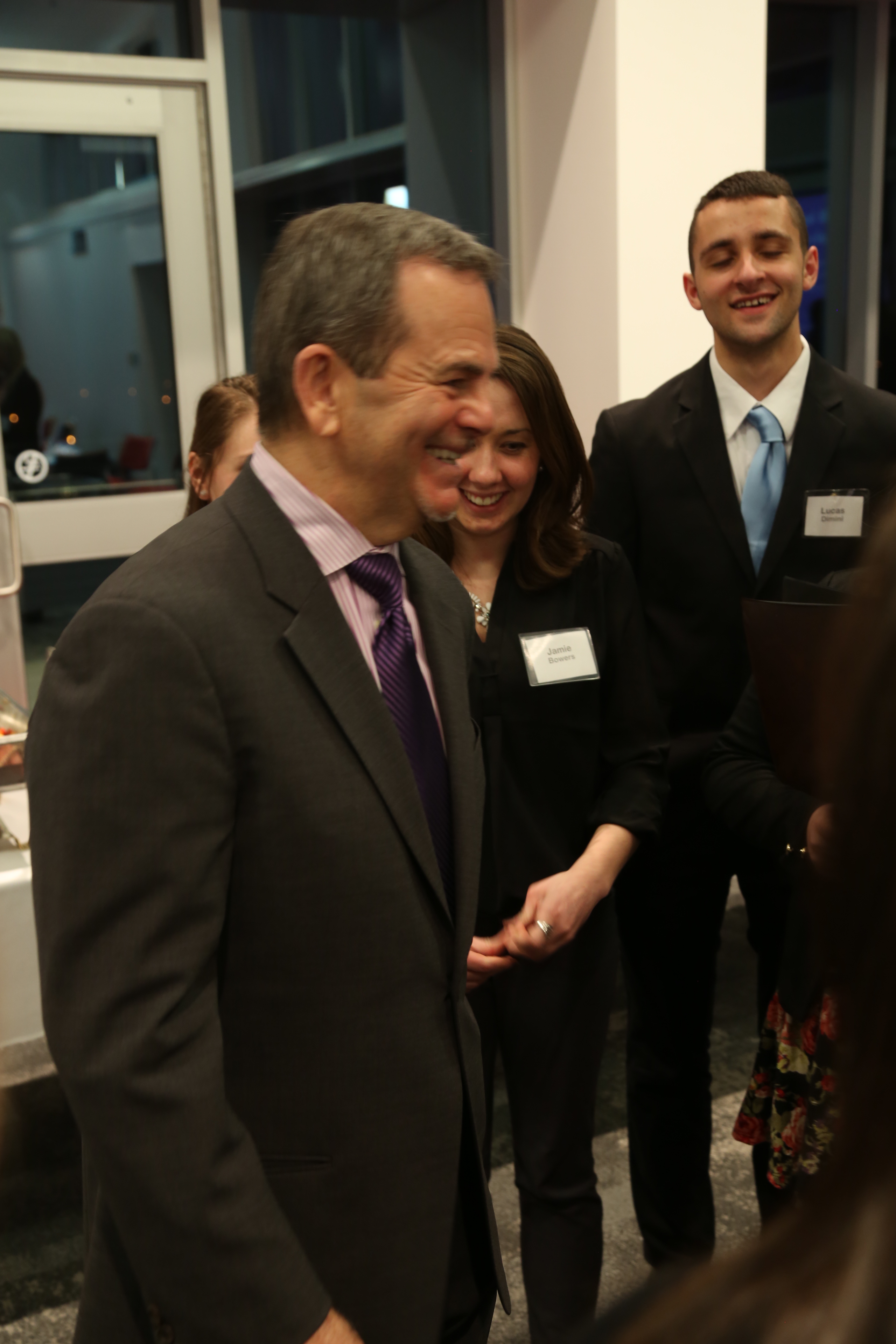 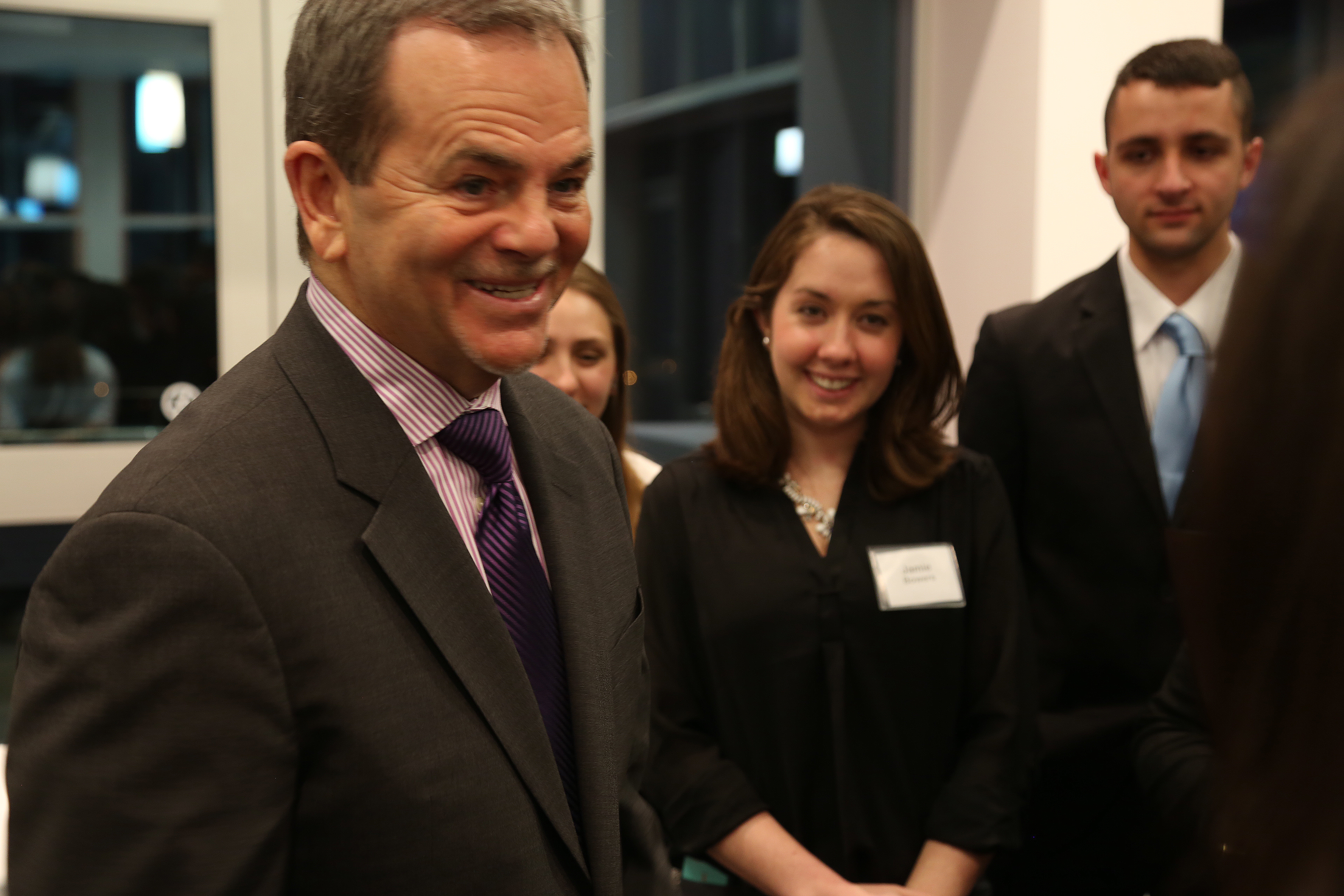 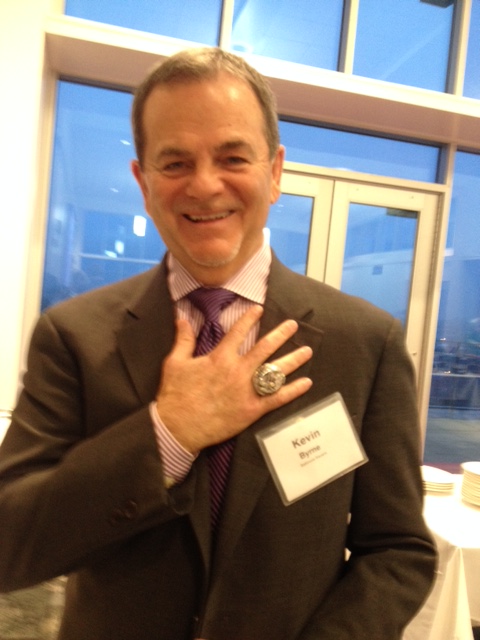 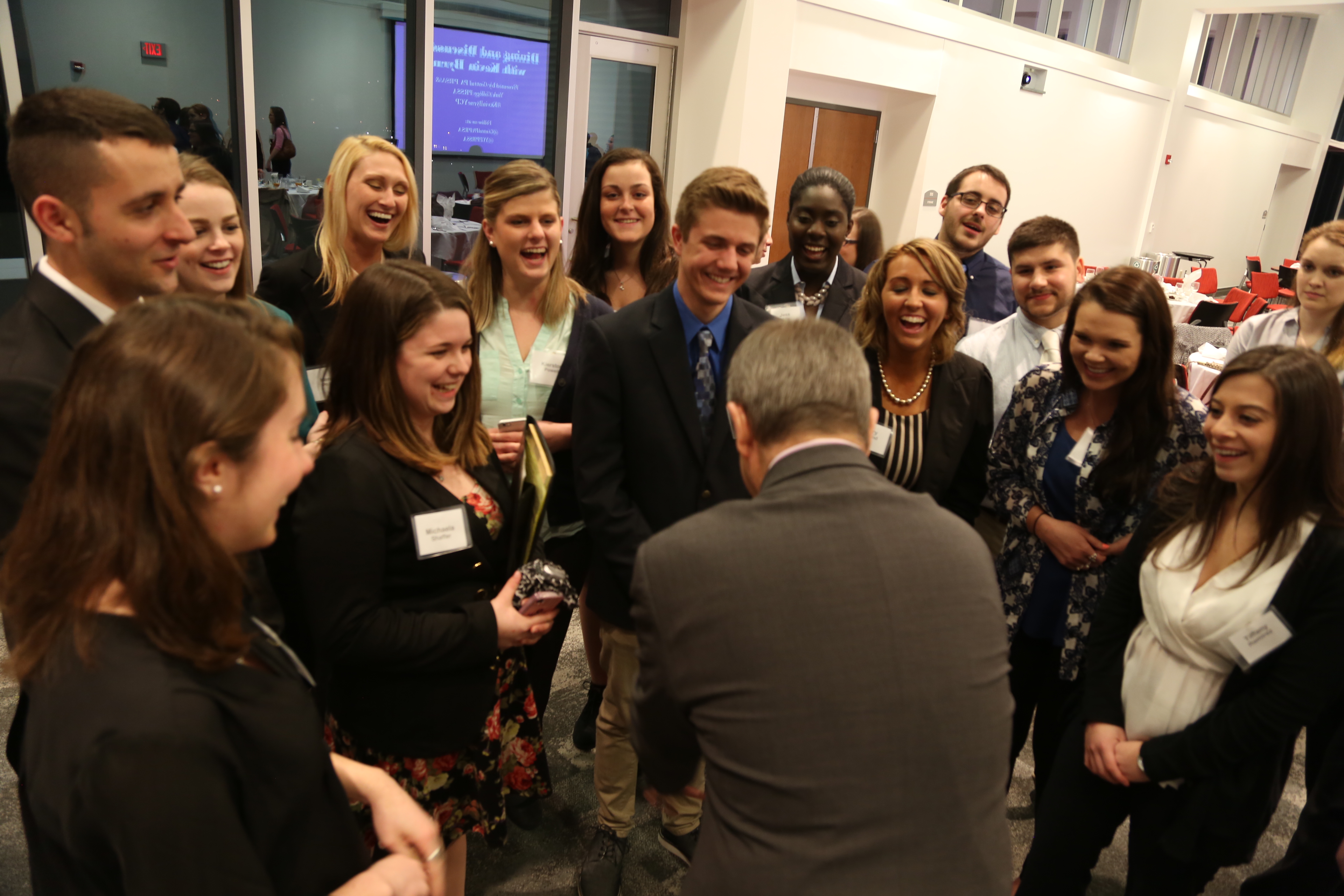 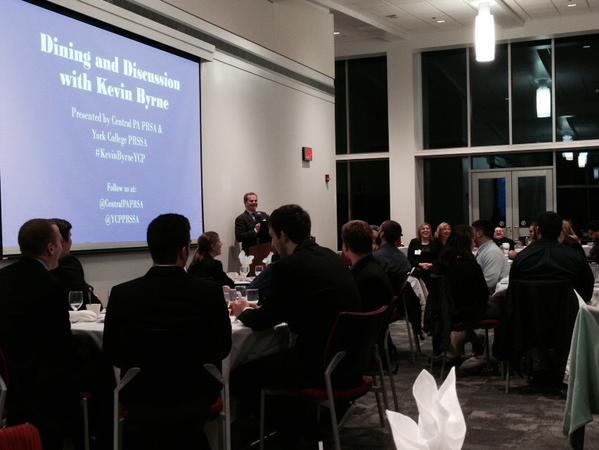 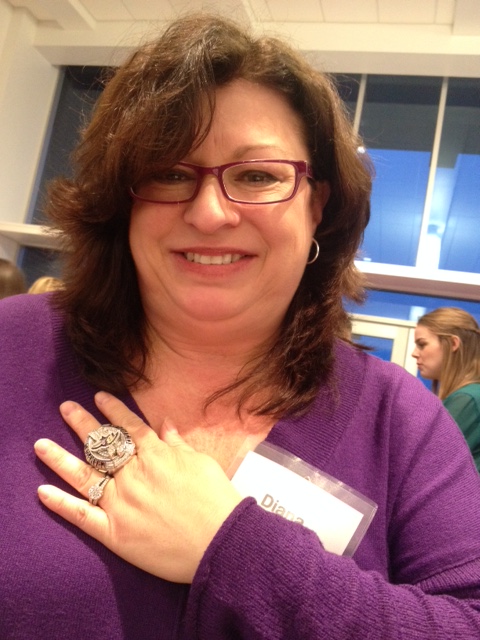 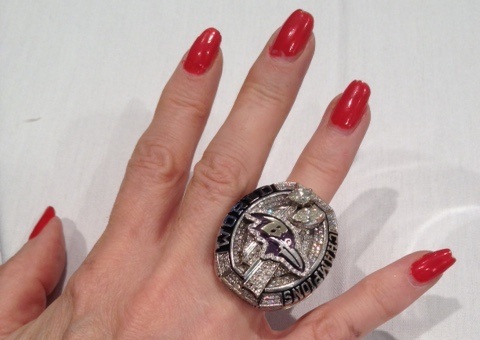 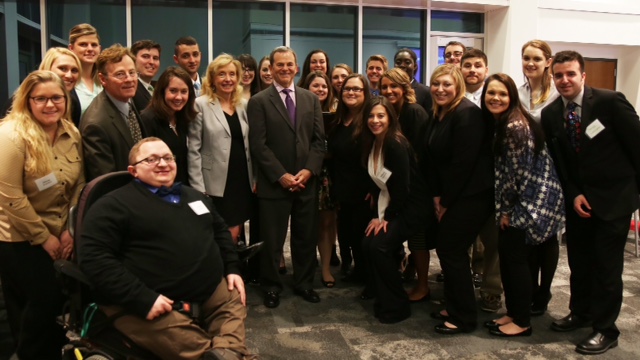 A. A group photo with pros and students with Kevin Byrne

At our March member and student event, Baltimore Ravens’ Kevin Byrne, senior vice president of public and community relations, shared his insights and experiences about the Ray Rice controversy and how he and his team managed this crisis that received worldwide attention.

“Public relations pros, students and guests learned about crisis communications and the importance of one cohesive message,” said Liz Smith, president of America (PRSA) Central PA and chair of the PRSA Mid-Atlantic District, with the most members in the entire country.

Ray Rice and his then-fiancée, Janay Palmer, were involved in an early-morning fight on an elevator in an Atlantic City, New Jersey, casino in February 2014. When a video surfaced in September of Rice hitting Palmer, knocking her out, the Ravens terminated his contract. The NFL suspended Rice indefinitely, but this was later overturned and he is currently a free agent.

Byrne has been with the Raven’s organization for 34 years. During his NFL career, he has started team marketing, TV and website departments. Byrne has provided media relations assistance at 25 Super Bowls and two Pro Bowls at the NFL’s request. His duties have also included contract negotiations, directing the team’s marketing department and serving on committees to interview and select Ravens head coaches.