John Maroon, who owns his own agency and represents the Iron Man Cal Ripken, shared baseball stories and public relations insights at a joint event by PRSA Central PA and PRSSA York College of Pennsylvania on Feb. 10.

PRSSA students and faculty from colleges throughout Central PA attended the dinner event in York College’s Yorkview Hall and networked with PRSA professionals. 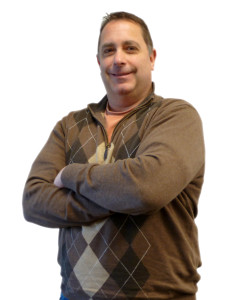 Maroon was the Director of Public Relations for the Orioles in 1995 when Cal Ripken, who played short stop and third base, broke Lou Gehrig’s historic record of the most consecutive games played. Maroon also represented the Orioles for two trips to the post season in 1996 and ‘97.

Today, he still does work for Ripken but also operates his own generalist public relations agency with a team of experts serving over 30 active clients.

Maroon said that he looks for results oriented for his agency Maroon PR and advised students to use a unique approach and be creative in pitching potential employers. He asks his own employees to carve out time to be creative as often as possible.