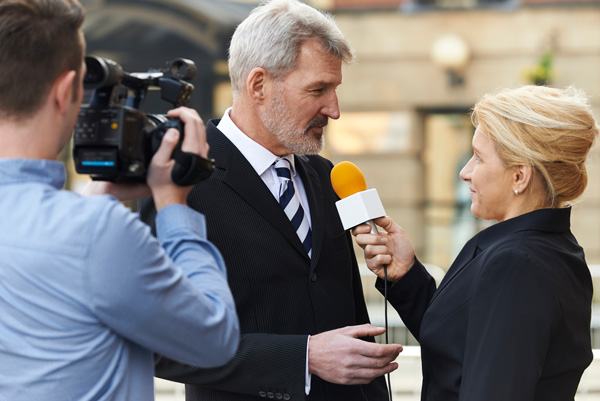 Virtual (Lunch) and Learn
How do you get the media to share your clients’ messages during a pandemic, recession,election, and the relentless 24/7 breaking-news cycle? Join us for Make Your Message Count, a virtual panel of media professionals.

Reena Advani, Editor for NPR’s Morning Edition and the news podcast Up First.

Reena Advani is an editor for NPR’s Morning Edition and NPR’s news podcast Up First. She also oversees Morning Edition‘s books coverage, accepting pitches from anyone with a compelling story to tell.  Advani was part of the team that covered China’s 2019 Belt & Road forum in Beijing, showcasing China’s global ambitions and its complex relationship with the United States. In 2018, Advani edited Morning Edition‘s live coverage from Memphis, marking 50 years since Martin Luther King Junior’s assassination.

Prior to joining Morning Edition, Advani was a producer for NPR’s foreign desk for ten years. Advani is an East West Center fellow and participated in their first Korea-United States Journalists Exchange. She has also traveled to China, Nepal, and Belgium on journalism fellowships.

Having joined in September 2015, Andrew is responsible for the growth, maintenance, and engagement of Muck Rack’s constantly-growing journalism community. He was previously at Gorkana as Senior Client Support Manager where he spent over five years building a widely respected research and support team. Over the course of his career, Andrew has developed a deep interest in the journalism industry and strives to learn as much as he can in order to help foster the next generation of journalists. He is a graduate of New York University and you can follow him on Twitter at @andrew_muckrack.

Sean’s  role as an assignment editor includes staying on top of daily events and stories, assigning crews and helping deliver accurate information to our viewers. I have been working as an assignment editor for the last seven years, with previous stops at WJAR and WLNE in Providence. I graduated West Virginia University in 2012 with a bachelor’s degree in broadcast journalism and a minor in communications.

Please join us to hear tips on how to connect with the media during this intense time.