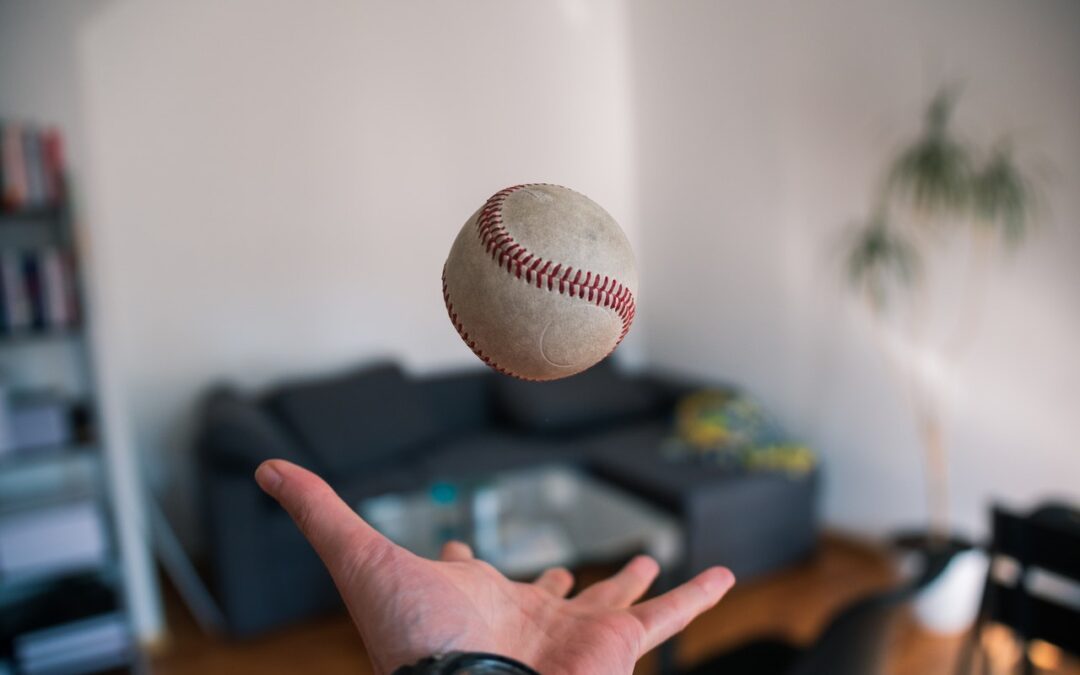 What does a sports team do when the season is in doubt? If your most loyal fans can’t attend games, how can do you keep them engaged?

Learn how the Philadelphia Phillies kept their fans engaged during the uncertainties of the 2020 season. Derek Schuster, Director of Sales, and Carolyn Saveri, Manager of Brand Marketing, will discuss how they adjusted their communications plans and marketing programs as conditions changed. They’ll share creative promotions that kept fans and sponsors connected with the team and community. They’ll also discuss how they are collaborating with Major League Baseball and the city of Philadelphia to develop contingency plans for the still-unclear 2021 season. 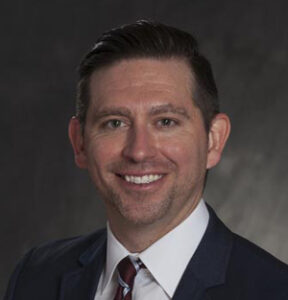 Derek Schuster has worked for the Philadelphia Phillies for 18 years and is currently Director of Sales. He has more than 20 years of experience driving strategies and initiatives in sales, marketing, retention, client relations and customer service. During his tenure with the Phillies, the team set a Major League Baseball record for 257 consecutive sell-out games. The Phillies also led MLB in attendance in the 2011 and 2012 seasons. In addition to the Phillies, he has held roles with the Reading Phillies, Pittsburgh Pirates and Philadelphia Phantoms.

Derek has a BSBA from Robert Morris University. He is an Adjunct Professor of Sports Marketing at Widener Univesity.  He volunteers with Big Brothers Big Sisters and is a board member at the Ulster Project Delaware. Derek currently resides in Wilmington, Delaware, with his wife Karen and three children. 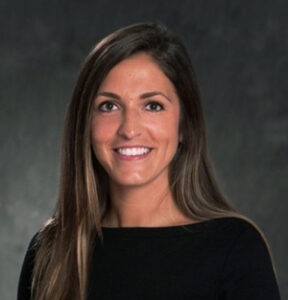 Carolyn Saveri joined the Phillies organization in 2009 as a summer intern in the ticket office. After graduating from Penn State in 2010 with a degree in Marketing, Carolyn accepted a full-time position in the sales department, where she spent seven years servicing season and group sales clients. In 2017, Carolyn transitioned to a new role in the Marketing & New Media department.

As the Manager of Brand Marketing for the Phillies, she oversees all marketing and advertising efforts for the Phillies, including various promotional partnerships, special projects and activations, and the relationship with NBC Sports Philadelphia. Additionally, Carolyn is heavily involved in the promotion and execution of non-game day concerts that are held at Citizens Bank Park.