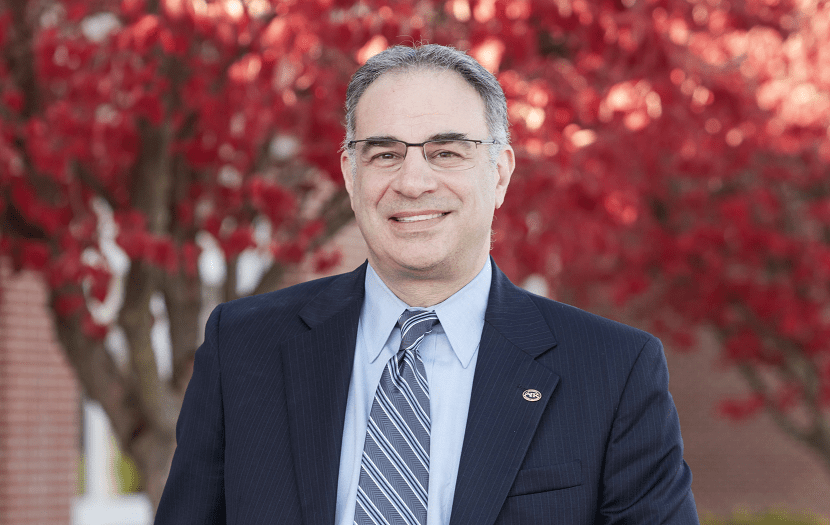 Jason’s involvement in PRSA traces back to his time at Shippensburg University, when he was a member of PRSSA. After earning his master’s degree from Bloomsburg University and moving to Harrisburg, Jason joined the Central PA Chapter. In addition to a stint as treasurer (back, well, some years ago), he has served as an accreditation chair for the chapter since 2007.

As Partner and Senior Counselor at PRworks, Jason brings to clients more than 26 years of experience building brands, leading campaigns and providing strategic communications expertise. Previously, he was a senior director at Capital Blue Cross, where he led brand management, advertising, digital marketing, public relations and creative services. He also oversaw marketing and public relations for Metro Bank (formerly Commerce Bank). Additionally, he managed media relations and served as spokesperson for two Pennsylvania governors and was director of communications and press secretary for PA’s Department of Community and Economic Development.

Jason holds the Accredited in Public Relations (APR) credential and organizes the chapter’s APR coaching sessions annually. Jason also is an instructor for the APR coaching program at the national level (aka APR Boot Camp). Additionally, he is an adjunct professor at York College, serves on the Harrisburg Regional Chamber board, and volunteers with United Way, Shippensburg University and the Harrisburg Symphony Orchestra.

When he’s not working, family time is Jason’s favorite pastime, especially long weekend getaways with his wife and longer vacations with the whole family. 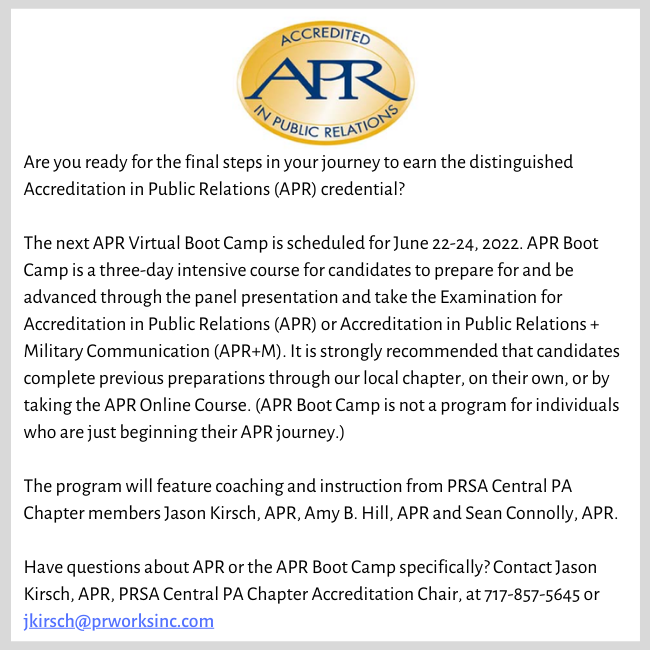