The Ethical Practice of Public Relations Begins with You 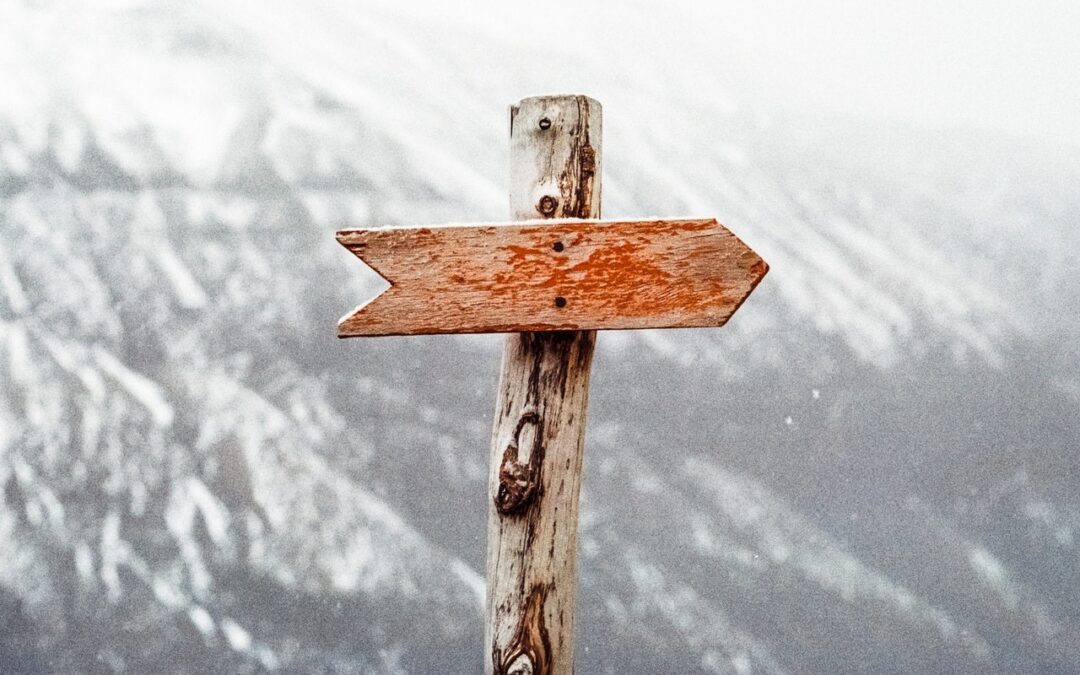 Over the course of the next few newsletters, William Swanger, APR, Fellow PRSA and PRSA Central Pennsylvania Chapter Ethics Officer, along with Robert Saline, APR, Fellow PRSA and past president of our chapter, will provide overviews of the importance of ethics in your practice of public relations.

This month, Saline will provide the first in a series of topics from VISION 2020: MOVING PRSA FORWARD, a component of PRSA’s strategic action plan titled Voices4Everyone (V4E).

In January 2020, co-chairs of the V4E 2021 Task Force presented a webinar of the findings of research and analysis developed by a nine-fellows-member team on the perceptions of ethical communications on a national and global scale.

Setting the tone of the presentation was a quote from Nina Jankowicz, Disinformation Fellow: former Fulbright-Clinton Public Policy Fellow, stating: “Disinformation is not a partisan problem; it’s a democratic one, and it will take cooperation — cross-party, cross-sector, cross-government and cross-border — to defeat.”

In the presentation, co-chair of the V4E Task Force Mike Cherenson, APR, Fellow PRSA of SCG Advertising & Public Relations and past PRSA Chair, focused on the social dilemma of mis/dis/mal-information in today’s society:

He then referred to extensive research prepared and copyrighted in 2020 by the Institute for Public Relations (IPR) documenting:

IRP further documented that:
74% of respondents to their survey see Mis-Information distorting reality once per week and nearly half of the respondents noted distortion occurred daily.

The top 12 issues facing Americans, according to the IPR study are:

When it comes to the most trustworthy sources for accurate news and information, the IPR survey ranked:

Survey results by the IPR to the question of “Who is Culpable for Spreading Dis-information?” were genuinely concerning:

The Voices4Everyone task force stresses a national conversation on building mutual understanding, trust and civic engagement through better, more inclusive civil discourse.  A portion of the strategy to accomplish this discourse by PRSA will be the engagement in non-artisan message intervention through pre-bunking, attitude inoculation.  According to the taskforce, pre-bunking and attitude inoculation are shown to be effective at building immunity and reducing susceptibility to Dis-information.

The next presentation of the V4E task force’s action plan will be provided by Saline in future Chapter newsletters.

Further information about the Voices4Everyone initiative is available at V4E@prsa.org.

Want more information like this delivered to your inbox? Sign up for our free newsletter on the right hand side of the page!