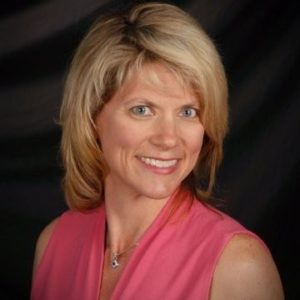 Dr. Garris brings extensive commercial media experience to the position including time in front of the camera and in telling stories for television for numerous broadcast organizations. She’s worked for television affiliates for the big 3 networks, the Sci-Fi Channel and a large cable network in New England.

Most recently, Dr. Garris served as department chair and broadcast journalism faculty member of the AEJMC accredited Communication/Journalism Department. So, she brings a unique perspective to her administrative position since she was an educator on the front lines with students for over a decade. There she also advised the Emmy award winning student-run campus television station, SUTV.